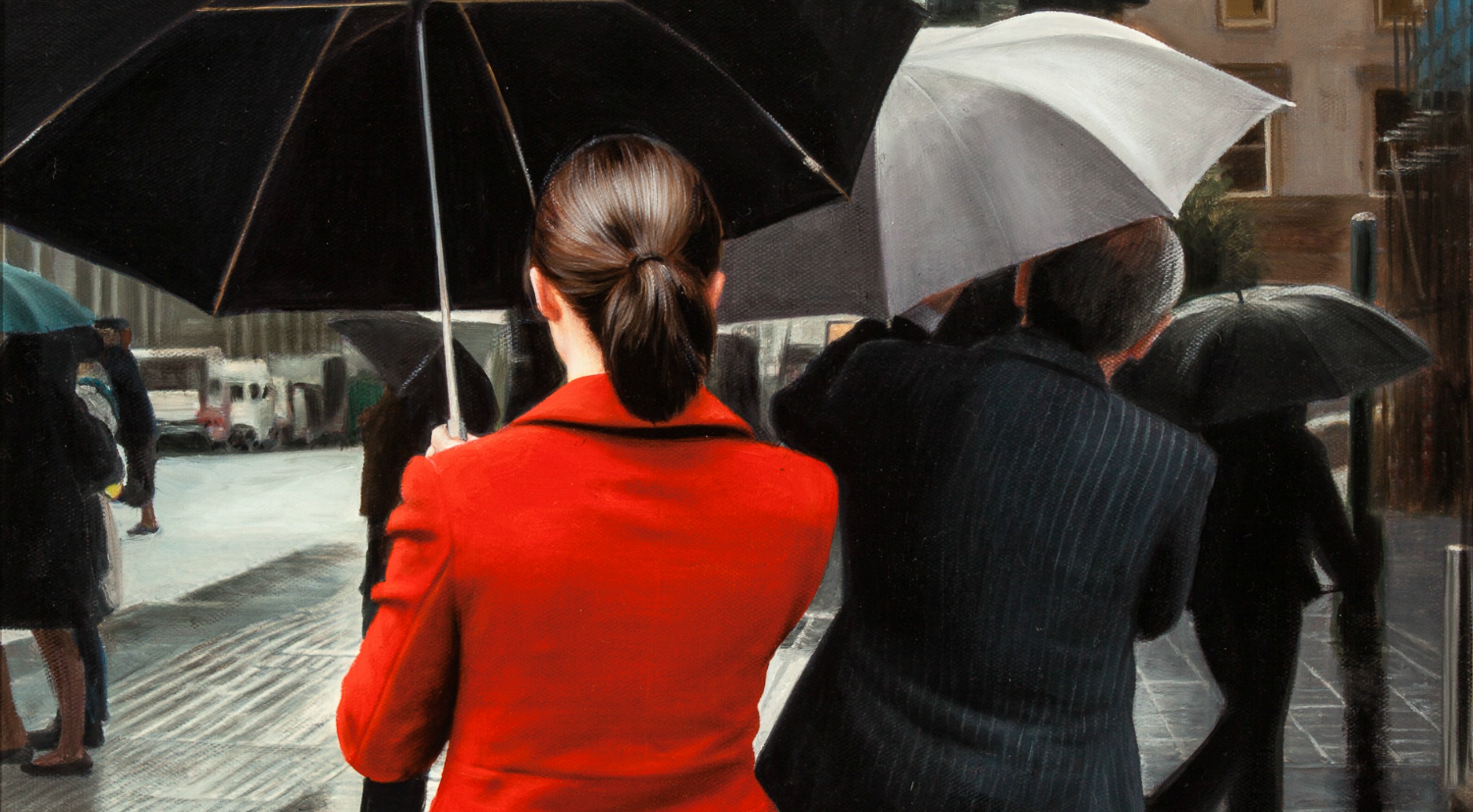 The cold came early, though not yet dark as droplets spun from clouds. Tiny wheels from a trolley knocked the pavements cracks while she scampered to her car in attempt to dodge the beads of rain. Each of her fingernails was painted crimson, polished as glass. Carrying plastic bags in the creases of her fingers. Fair skinned and round-eyed, naive of her own beauty. He watched from afar, preying quietly behind shrubs. Captivated by her white coat. His gaze fixated on the contours of her figure like a moth is drawn to light. Succulent and tender, he observes the palpitations of her chest.

A strange figure in her far peripheral staggered closer. It seemed as though he would have had better stability walking on all fours. There was a glint in his eye, ravenous with hunger. My, what a big nose he had, and what big teeth he had. She didn’t notice the feel of callused hands wrap around her neck. Yet all she could think about was the spilling of milk at her feet. Grandma needs another one, for what will she put in her tea. Short of breath. In and out of a heavy haze. She had no dreams of comfort for this type of slumber.

She awoke to a canopy of branches above. Marks burnt on her wrists. The bruises that scattered across her body mimicked the constellation lupus in the night’s sky. Once forbidden, he planted his seed to form a blackened fruit within her uterus. Raw and rotting from the inside out. Nothing more than a slab of meat, he owns her mind. Tainting her memory like a farmer brands cattle. She tried to pick up the fragments of herself melted in a dirty puddle but all that echoed was the guttural growl from the wolf that tore her apart.

Her once white coat now drenched in red. Yet all she can think is,

I need to pick up milk

Hello, my name is Amber and I'm an English and Creative Writing student at Coventry University. Welcome to my blog!

Quote Of The Day

One glance at a book and you hear the voice of another person, perhaps someone dead for 1,000 years. To read is to voyage through time - Carl Sagan 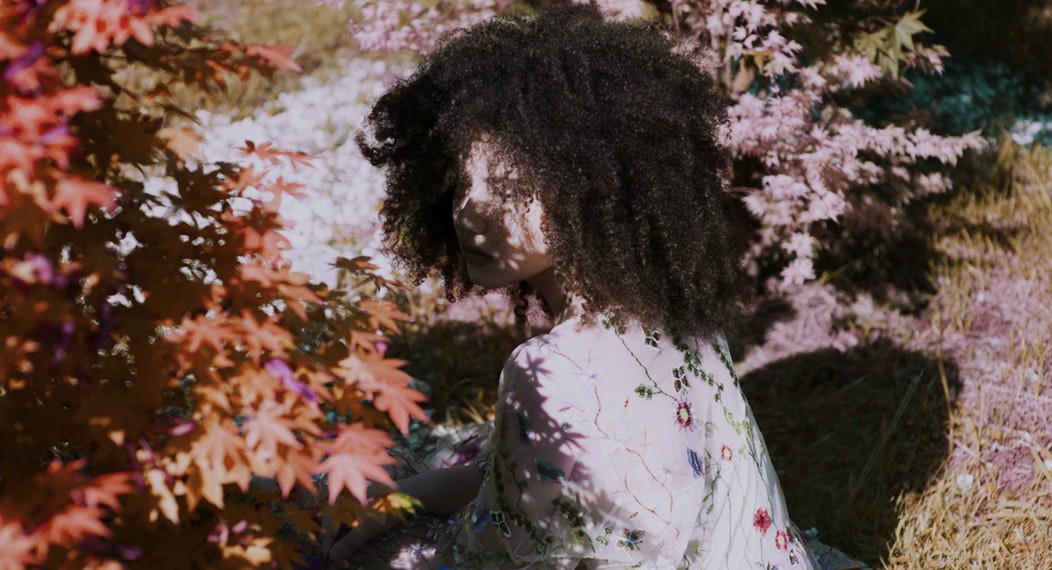 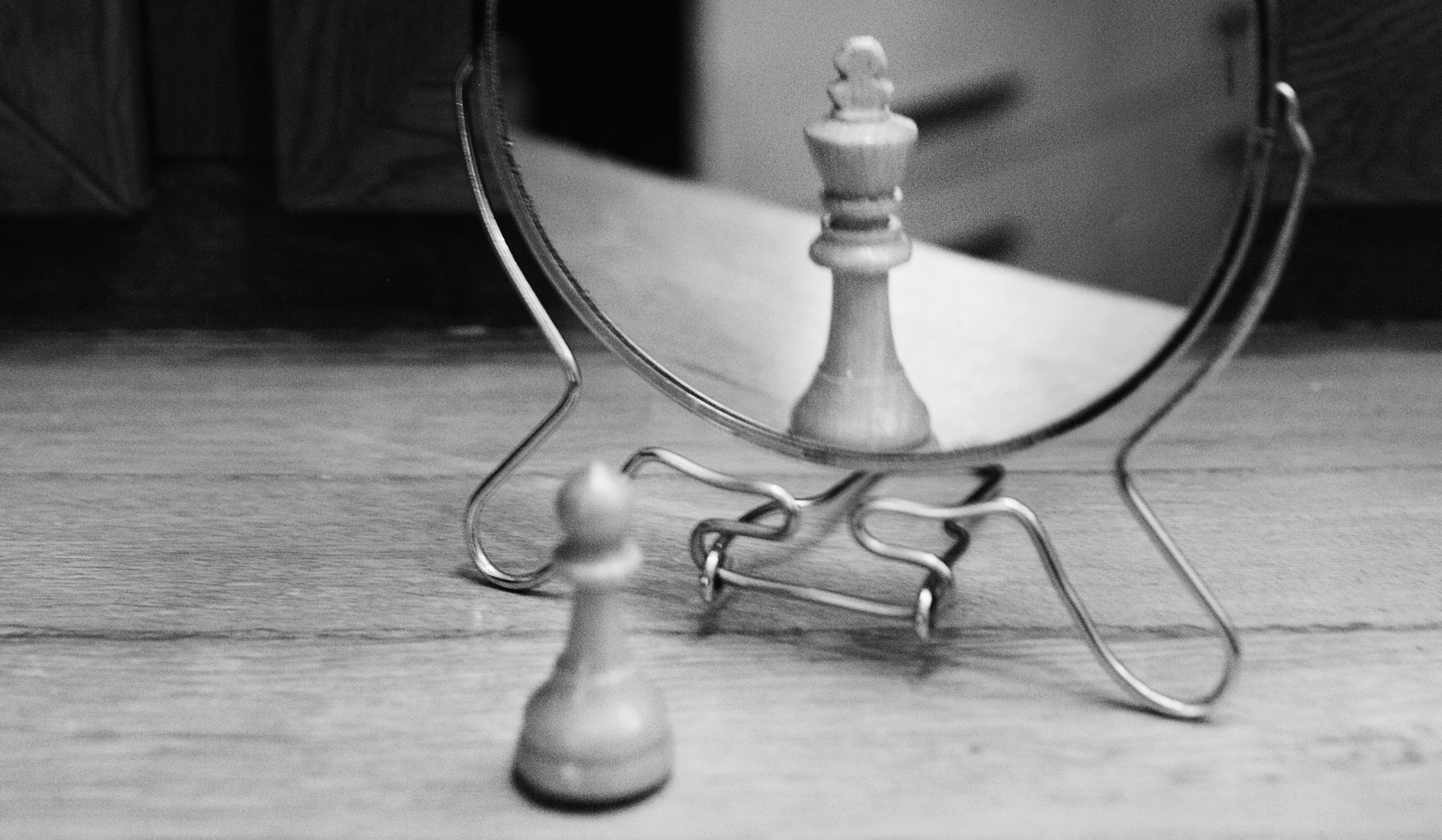